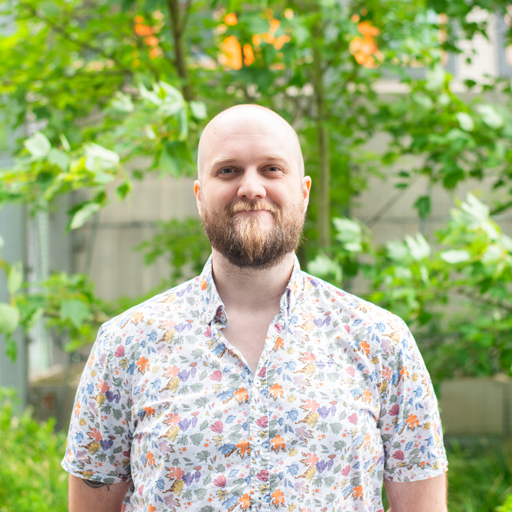 With great cross-platform support, modern .Net has proved to be a great platform to create apps with. Along with stellar perfomance and easy to use concurrency patterns, we also have great tooling for writing code fast.

As a TDD practitioner, immediate test-feedback is extremely important to me, and with tools like NCrunch that's exactly what I'm getting. Even when developing on MacOS, Rider with dotCover and its continuous testing modes let me go fast.

Being a pragmatic developer means using the right tools for the job, and .Net has a lot of them. 90% of my projects are web-applications of some sorts, and ASP.Net Core has been a solid framework for creating structured APIs for that.

Entering the age of serverless apps, Node.js has also found a way into my toolset. It lets me create the smallest payloads, perfectly suitable for serverless functions, with no major drawbacks when it comes to performance.

For a long time I was annoyed by the testing tools of the Node.js ecosystem, but since finding Wallaby.js, my development cycle almost approaches that of my .Net workflow.

Serverless does come with other challenges, like making debugging harder, so having a solid type system while developing is even more crucial, which is where Typescript comes in. It eliminates so many potential mistakes during development, and makes for a much more consistent code base.

I prefer to sleep sound during the night, so a solid infrastructure powering my applications is a hard requirement. Having tried most of the popular cloud providers, AWS is by far the favourite. Like anything you use over time, it comes down to consistency. While the AWS documentation might be dry, it always contains what you'd need to know.

Coupled with a great offering of hosted services, it has been powering many of the systems I've built, and for a cheap price.

And following the DevOps mantra of "pets vs cattle", Terraform provides a great way to have repeatable provisioning of your infrastructure.

Being a fullstacker at heart, no stack is complete without a full-featured frontend toolkit. Vue.js has been filling that role for me, giving me an easy to understand mental model of how views are rendered.

The framework being easy to understand is critical, one of the most expensive tasks is onboarding new developers to projects, and I've had great success introducing fellow teammates to Vue.js.

And keeping the cognitive overhead of ever-expanding web applications low is important, and Tailwind CSS has been a good tool to do just that. It forces us to write local components, and quite accurately dispels the illusive thoughts about CSS reusability across teams.

Want to get in touch?

You can send me an email at m@dsen.tv.